Are you social? Join the Taidy’s family
View our menu
RESERVE A ROOM
Taidy’s Suites Nakuru (formerly known as Club Taidy’s) was our first-ever establishment, having undergone a public opening on the 2nd of October 2001.

On the 1st of June, 2019 during Madaraka Day celebrations, Taidy’s Suites Nakuru launched and rebranded a fresh 360° degree solution for our clientele, introducing a fresh 4* accommodation facility with modern finishing, a rooftop swimming pool with a panoramic view of Lake Nakuru and the local town, and the live Sports Bar and Tasty Meals that we have always been known for.

This branch offers the following services to our customers 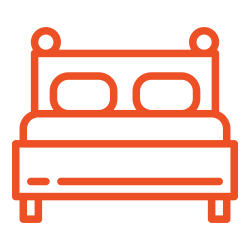 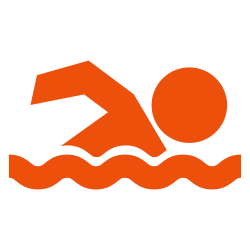 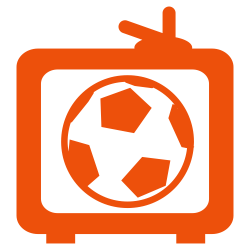 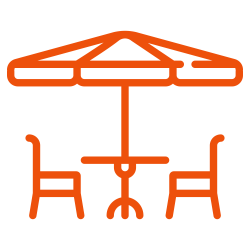 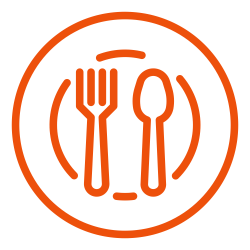 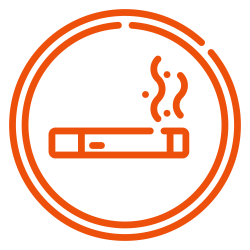 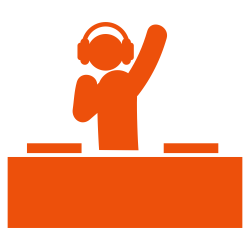 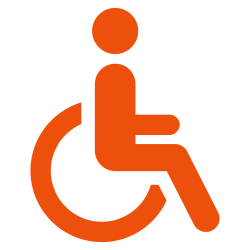 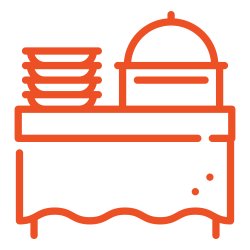 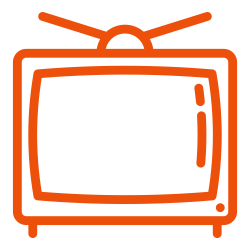 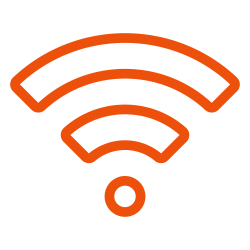 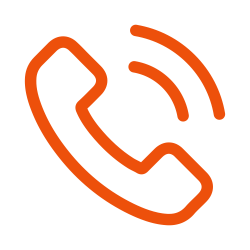 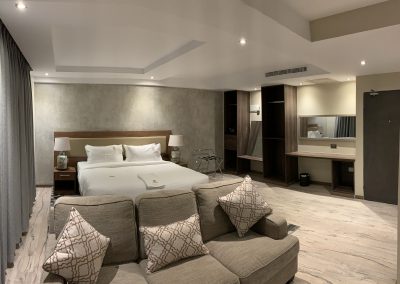 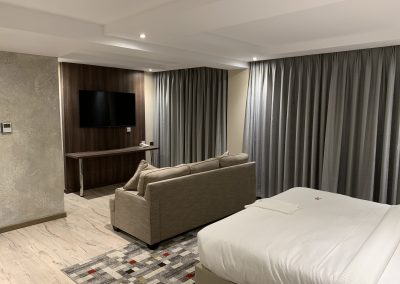 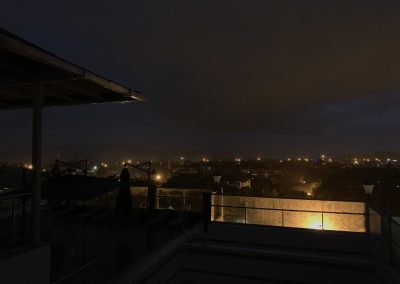 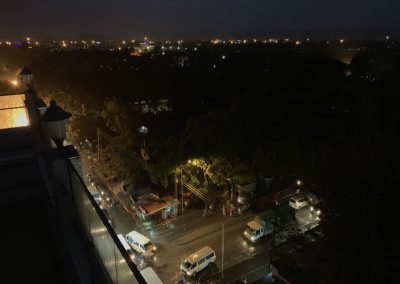 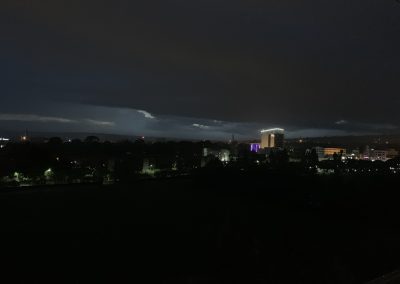 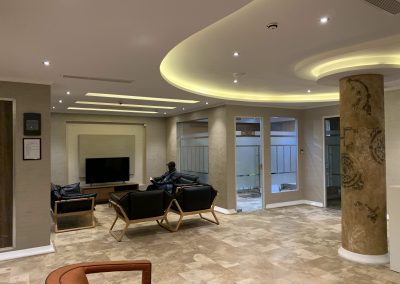 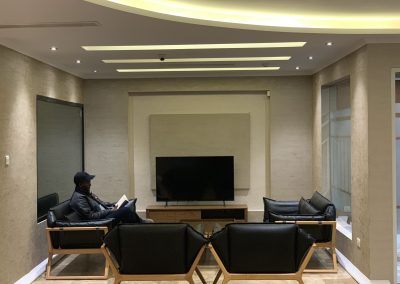 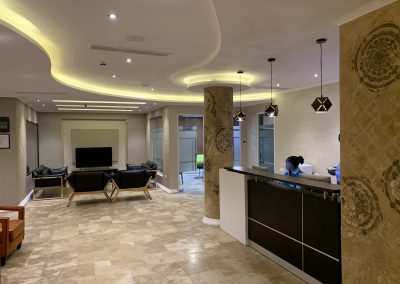 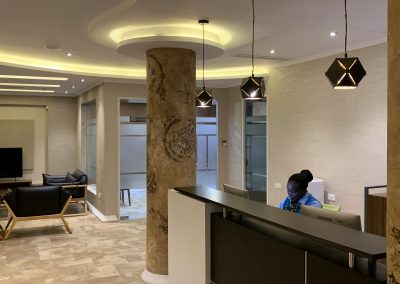 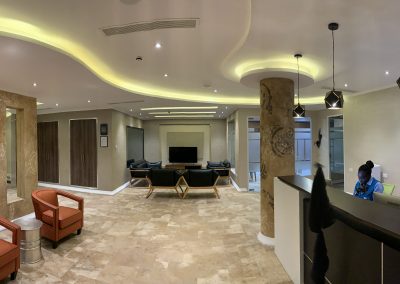 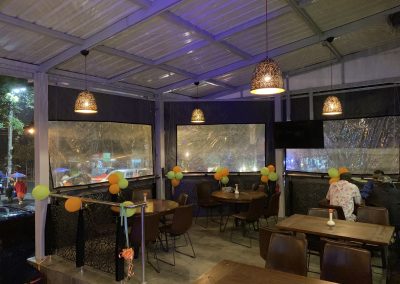 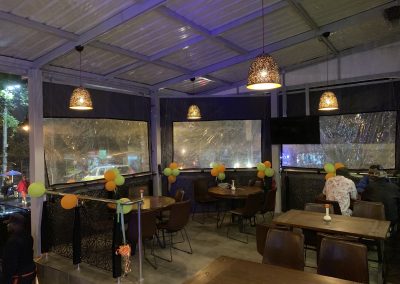 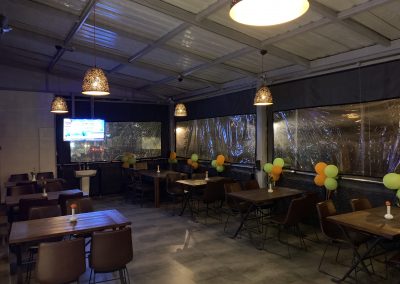 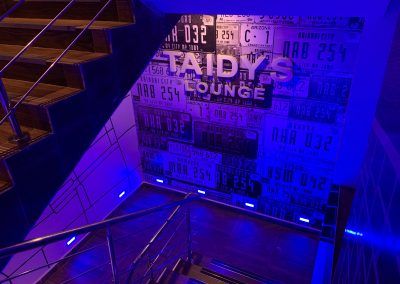 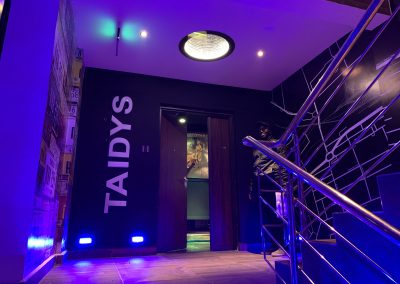 Want to know the latest news?